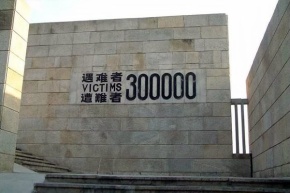 On December 13, 1937 the Japanese Military took over the former capital of the Republic of China, Nanking. Japan had waged war in Northeast China and captured several key cities. It is estimated that 260,000 Chinese civilians were brutally murdered over a period of just six weeks, based on the findings from the International Military Tribunal of the Far East. It is also believed that between 20,000 and 80,000 women were raped while the Japanese troops occupied Nanking. The events that took place are often referred to as ?The Forgotten Holocaust of World War II.?