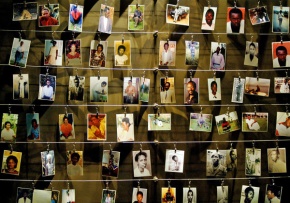 In April of 1994 when Juvénal Habyarimana, the President of Rwanda was assassinated it sparked a massive conflict which led to Rwandan genocide. Habyarimana was Hutu and he favoured his own people politically. When he was killed, the Hutu believed that the Tutsi, another African tribe were trying to enslave them and had to be stopped. Pro-Peace Hutus and Tutsi were killed in the Rwandan genocide. In just 100 days after Habyarimana?s death, it?s estimated that over 800,000 people were killed.