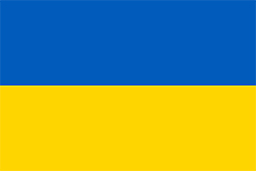 “A Global Call for Democracy”

A Global Call for Democracy

The brave leaders and citizens of Ukraine are fighting an impossible war to keep their democratic country alive. Unfortunately, most of them will probably not survive this.

The Global Call for Democracy, which has started in February 24th, 2022 will take years and maybe decades, nonetheless there is no other alternative. During the next weeks and months, we will issue additional *dozens of global activities to support democracy - we invite you all to follow and join.